We have a very price diverse selection, accommodating all budgets. Our prices usually range anywhere from hundreds of dollars to over one hundred thousand dollars.

Vintage Texas Paintings buys paintings outright and offers consignment services. We have a large customer base that seek specific artists and or subjects. Let us know what you have, even if you just have questions; we always enjoy talking about Vintage Texas Paintings. You can contact us by phone at (210) 368-9314 / (210) 710-6305 or email at vintagetexaspaintings@gmail.com.

Vintage Texas Paintings also handles upper end estate sales in San Antonio and surrounding areas. We specialize in Antiques, Art and Residential. Our experience as an antiques and art dealer offers us a unique advantage in the evaluation of older items. 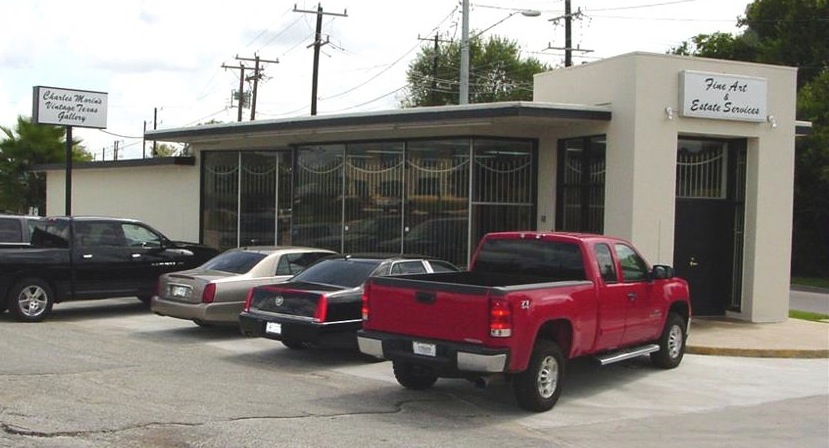 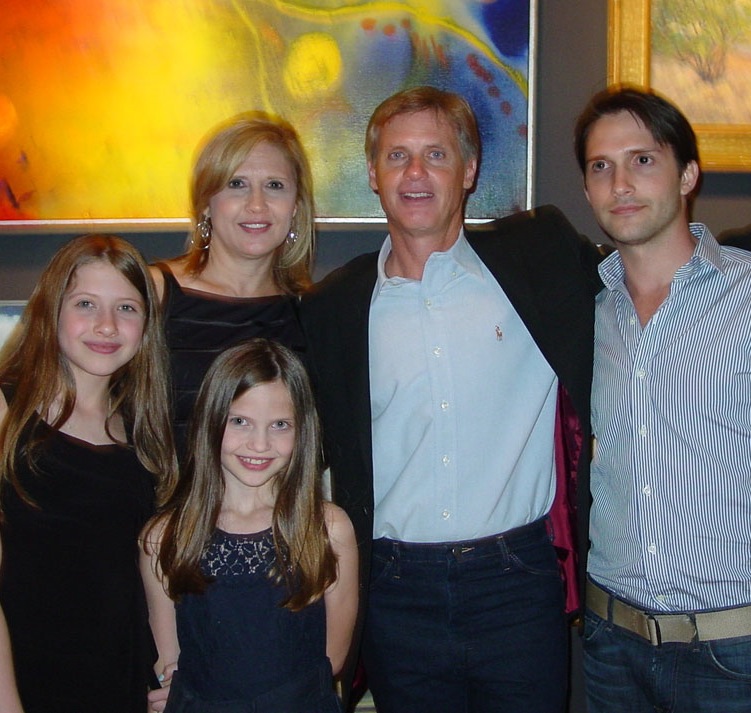 Charlie has been in the antique business since 1974. He was 14 years old when he began buying and selling vintage automobiles . His first car was a 1936 Ford Coupe with a Rumble seat; purchasing it in 1974 and restoring it from the ground up within a year. Charlie's second car was a 1958 Corvette which he still owns today. His passion for old things started with the cars and then snowballed into antique jukeboxes, coke machines, and related game room antiques.

Charlie owned an antique store in New Braunfels, TX for 20+ years. His business has evolved through the years and now concentrates on art, specifically Vintage Texas Paintings; however, his inventory does stray now and then if a good piece crosses his path. He likes New Mexico, California, as well as good American or European Art. He also deals in Vintage Texas Utilitarian Pottery, Vintage Texas Art Pottery and Handmade Texas Furniture when he can find it.

Not only is Charlie a dealer, He's a collector as well. His personal collection consists primarily of a few of his favorite artists such as Porfirio Salinas, Exa Wall, Santa Duran, W.A. Slaughter, A.D. Greer, and Rolla Taylor. Even though he has bought and sold many important Texas paintings, he really appreciates the so called "lower tiered artists" the most. As some of you know, many of these artists have been somewhat overlooked and underrated by the collecting community and one of his biggest thrills is finding a fabulous painting by some obscure Texas Artist. 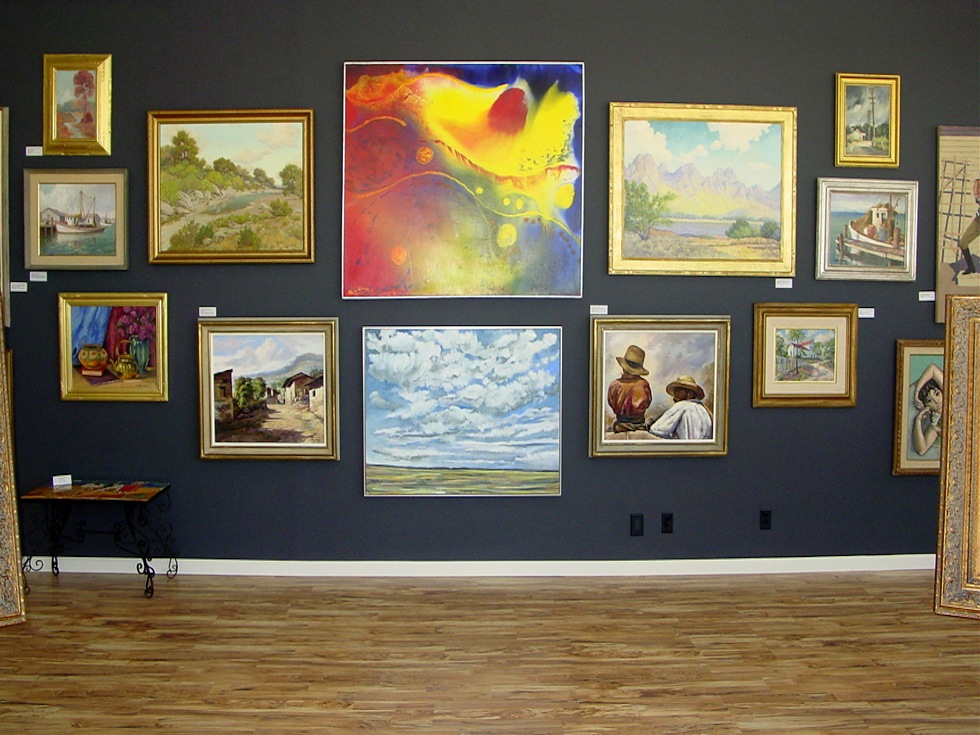 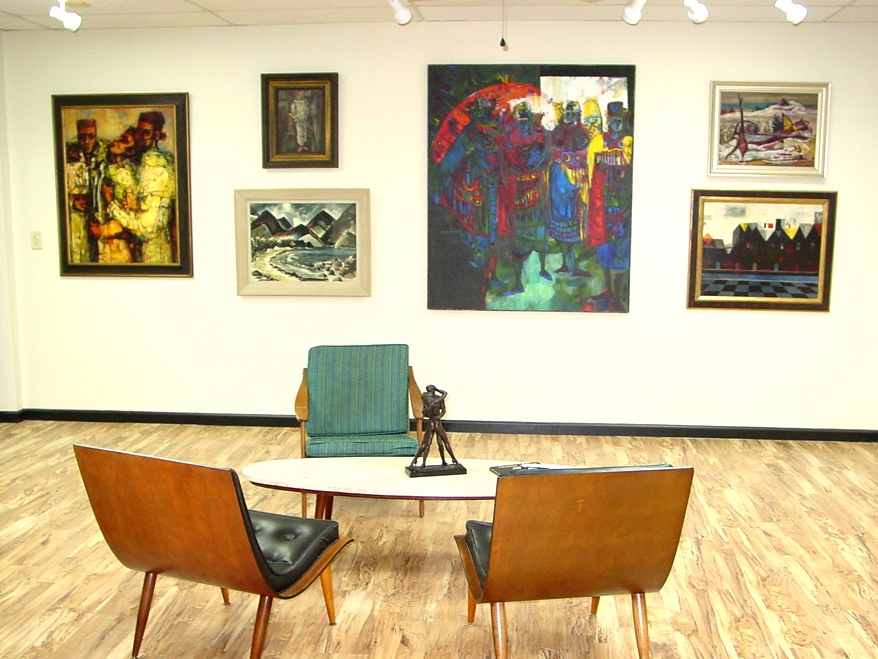 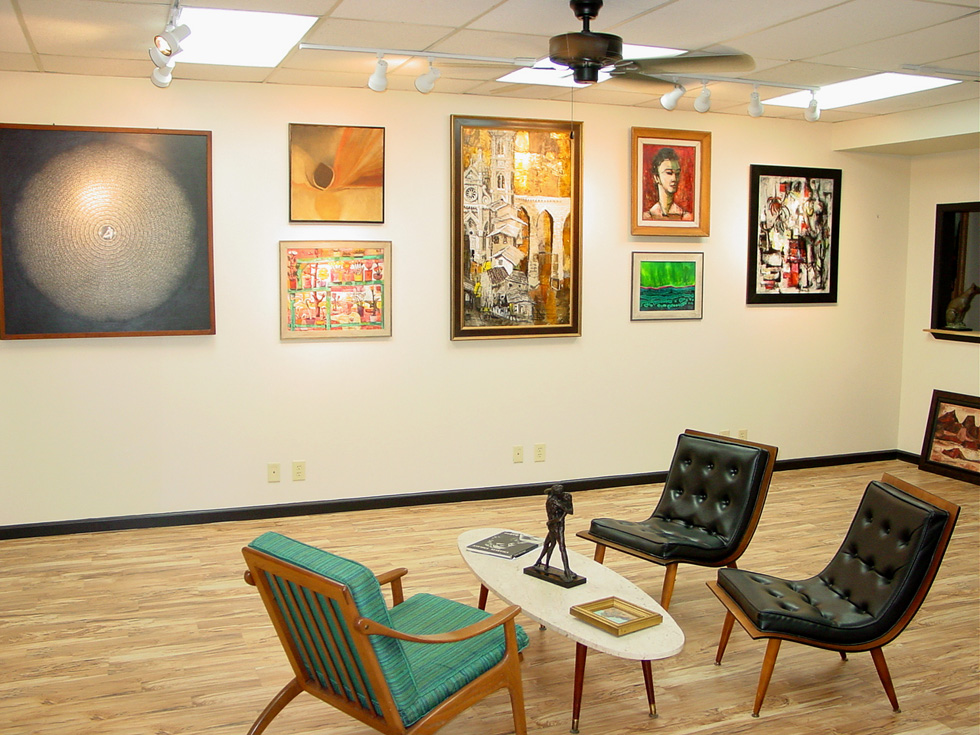 Subscribe to get emails about our latest acquisitions and upcoming shows.